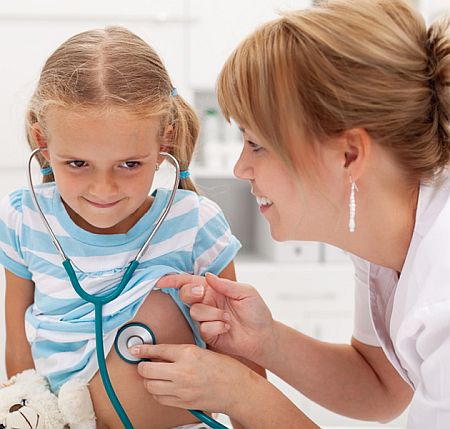 In 1984, NASPGHAN sent out a newsletter article to solicit interest from pediatric GI and Nutrition nurses in forming a professional support network in which 45 responses were received. Then in 1988, NASPGHAN endorsed the idea of a sister organization for pediatric GI and nutrition nurses and 6 nurses attended the NASPGHAN meeting in Chicago. IL. Then in July of 1989, a NASPGHAN subcommittee was formed to pursue the organization of a pediatric GI/Nutrition organization. Lead by Jay Perman (President NASPGHAN) and Claire Stackhouse, MSN. Initial officers were: Claire Stackhouse (chair), Marianne Buzby (co-chair), and Susan Peck (secretary/treasurer). The Organization was named the Association of Pediatric Gastroenterology and Nutrition Nurses (APGNN). The Mission was outlined: Promote nursing research and education in pediatric gastroenterology and nutrition. Establish standards of nursing practice. Create nursing network to enhance professionalism in the discipline. Support role development of pediatric gastroenterology and nutrition nurses. The first APGNN Annual Meeting was held in October of 1989 with 25 nurses in attendance.

THIS WEBSITE USES COOKIES
We use cookies to personalise content and ads, to provide social media features and to analyse our traffic. We also share information about your use of our site with our social media, advertising and analytics partners who may combine it with other information that you've provided to them or that they've collected from your use of their services. You consent to our cookies if you continue to use our website.
Accept and continue to site